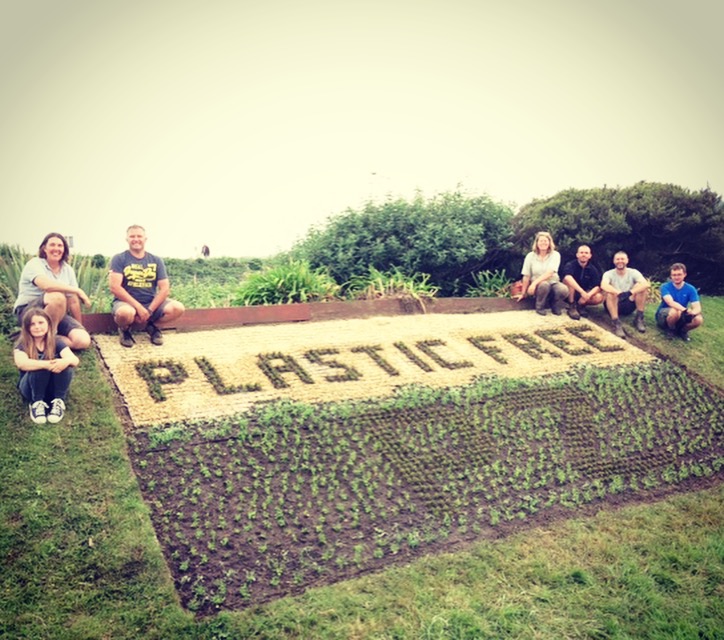 We work a lot with businesses in Penzance to reduce their plastic impact … but there is also a set of organisations, institutions and groups who are just as active and important to the Plastic Free PZ campaign. Community Allies.

What are they? Well, they’re organisations of any kind who work with us to spread the plastic free message far and wide. It’s all about embedding change into our community and permeating as many walks of life as we can.

Schools for example are amazing Community Allies and we are pleased that pretty much every school in Penzance has linked with the campaign to take action, many also signing up to Surfers Against Sewage Plastic Free Schools program. We were over the moon last month to hear that Humphry Davy School were the first in the town to achieve official SAS Plastic Free Schools status! You can read some of what that entails here. 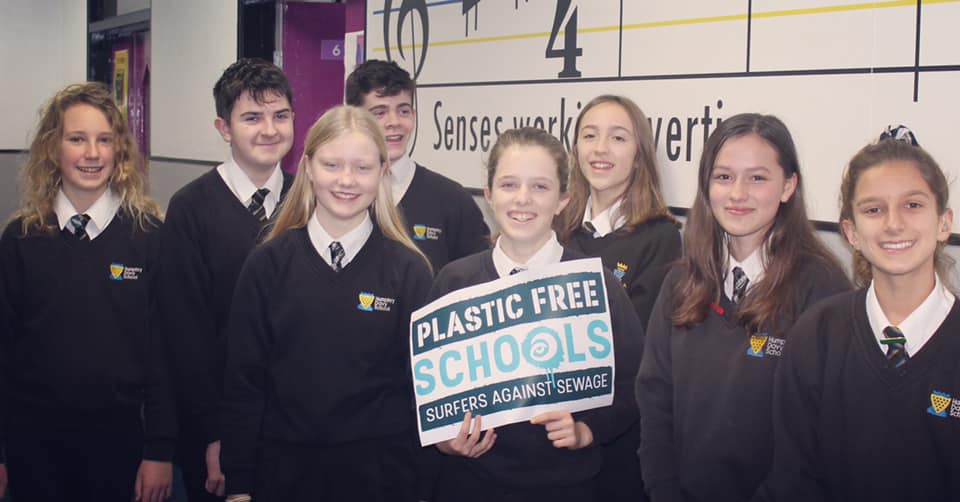 Churches, local WI groups, Brownies, Scouts, local charities and public spaces such as the leisure centre are also taking action on single-use plastic through workshops, awareness talks and action. The Leisure Centre stands out in particular for its decision to ban blue plastic single-use overshoes, promoting refill and getting rid of as much single use plastic in the cafe as it could, given the constraints of being part of a national chain. It even encouraged mini beach cleans by asking people to post selfies of themselves picking marine litter off the beach in return for a free swim!

Events can be Community Allies too, Golowan being the biggest, but we’ve also linked up with smaller events such as Paws on the Prom and the Farmers Market to raise awareness and help reduce impact. 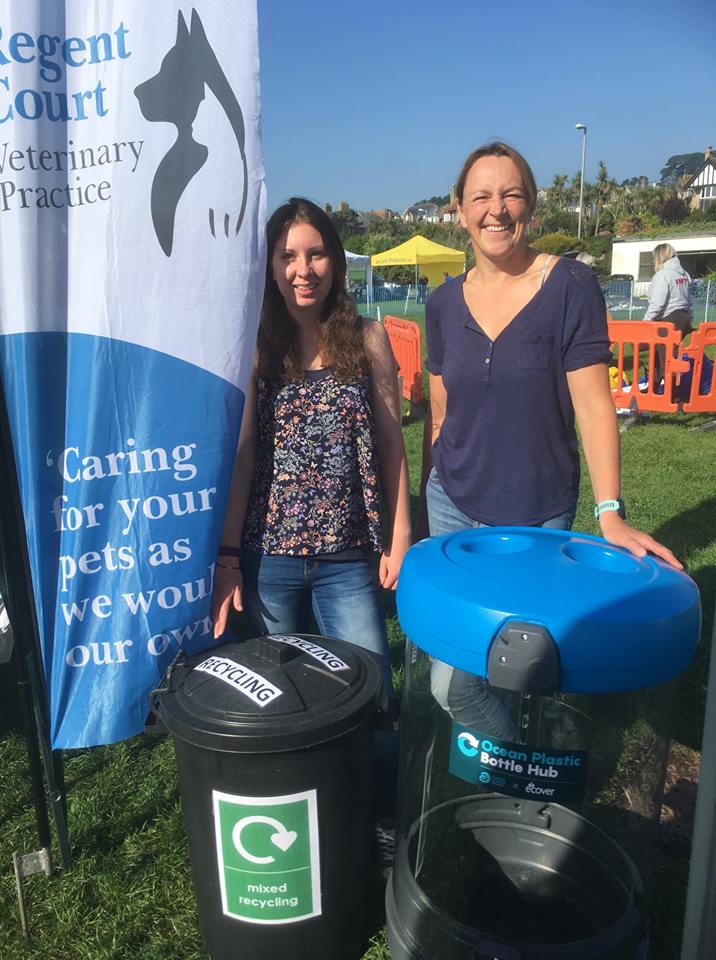 Businesses who want to up their action can act as community allies and many support us by hosting awareness events, business clinics and meetings. Others, such as St Aubyn’s Estates, help us by holding fundraisers, holiday workshops and donating staff time. It was the amazing St Michael’s Mount garden team who planted out our Plastic Free PZ flowerbed for us last summer.

Add to this the existing environmental groups we support and join forces with such as Mounts Bay Marine Group and the Cornish Plastic Pollution Coalition … plus the backing of the Chamber of Commerce, BID, Town Council and Tourism Association … and you start to get the picture.

Over the next few months we’re going to be sharing more of our work with Community Allies to celebrate the amazing things they do and, if you’d like to sign up as an ally, please do drop an email to plasticfreepz@gmail.com